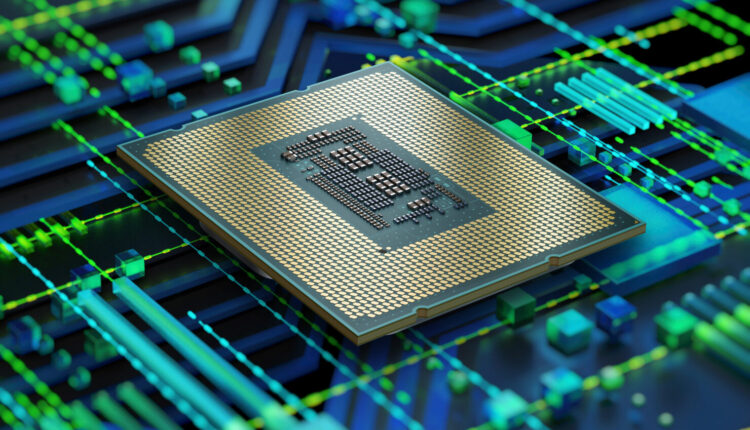 The source reports that the first enablement patches for Intel’s next-gen Raptor Lake CPU family will begin to roll out in the coming weeks. The first patch that rolled out yesterday only adds the Raptor Lake ID (ID 183) to the Linux OS and while it is not that exciting, more patches are going to roll out in the coming weeks. The Intel Raptor Lake is mostly a refresh of the Alder Lake lineup so Intel may not require as many patches to add support for their next-generation chips. That might happen with Meteor Lake in 2023 which is a bigger architectural upgrade.

The first patch making it out today is just the usual one-liner adding the Raptor Lake model ID. Raptor Lake’s model ID is 183 (0xB7). Or hardware enablement patches to come will in turn be depending upon that “INTEL_FAM6_RAPTOR_LAKE” define.

According to previously leaked data, the lineup will consist of three segments that were leaked out in the recent power recommendations. These include the ‘K’ series enthusiast SKUs rated at 125W, 65W mainstream SKUs, and 35W low-power SKUs. Coming to the top-end variants, we will be getting up to 24 cores followed by 16 core, 10 core, 4 core, and 2 core variants. The SKUs are detailed below:

The enthusiast 125W Intel Raptor Lake-S Desktop SKUs will feature Core i9 models featuring up to 8 Raptor Cove cores and 16 Gracemont cores for a total of 24 cores and 32 threads. Intel’s Core i7 lineup will consist of 16 core (8+8), Core i5 models will consist of 14 core (6+8) and 10 core (6+4) & finally, we have the Core i3 models which will feature 4 cores but without any efficiency cores. The lineup will also include Pentium SKUs which will feature just 2 Raptor Cove cores. All Core variants will feature a 32 EU (256 core) enhanced Xe integrated GPU. Certain Core i5 and Pentium variants will also come configured with 24 EU and 16 EU iGPUs.