HOW TO INSTALL GOOGLE PLAY STORE ON WINDOWS 11 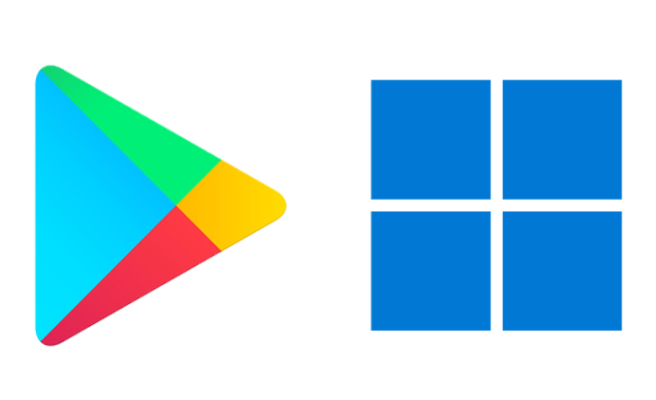 Windows 11 has promised new features and one of the features is native Android emulation that will enable the users to run apps without installing a third-party app.

While this feature didn’t ship in the release build, it’s now in beta via the Windows Insider Program. The feature will use Amazon App Store for the Android apps, embedded inside the Microsoft Store, according to Android Authority.

While the Amazon App Store is fine, the current selection of apps just contains 50 apps in total. Sideloading is possible, but Google Play Services are missing, which means many apps that rely on them will not work.

Getting ready for installation

Here are the steps to install Google Play Store on Windows 11, however, the Google Play service will not be required if you want to install some simple apps.

Before installing the Google Play Store, you need to get your system ready for the main components. It will take some time to download the necessary files before going ahead with the final installation process.

However, the users will need to only get APKs to the unmodified Windows Android Subsystem, according to the given method, if they want to install some simple apps.

The method was provided by a software tinkerer ADeltaX in a detailed video. A simpler implementation of the method comes from Yujinchang08 on Github which includes automation for some of the parts.

Those going to install the Google Play Store will need to meet the minimum system requirements, as well as be on the latest Windows 11 beta for this to work.

According to Android Authority, the method will modify the Windows Subsystem for Android and replace the kernel with a modified one that is risky and may result in loss of data, or potentially, even damage to hardware. Getting the modified Windows Subsystem for Android from Github The rest of the usage will be similar to using Play Store on a phone or in an emulator. Just search for the app, and download it. Note that this is still a very early stage method, so you’re likely to run into issues. For example on our test machine, the text in some of the apps appears wobbly.

However, there’s great potential here. It will take a few months for a stable version to hit Windows 11 systems, but when it happens, it will outperform most emulators, if not the native version, then the developer-modded versions that we’ll see for sure.