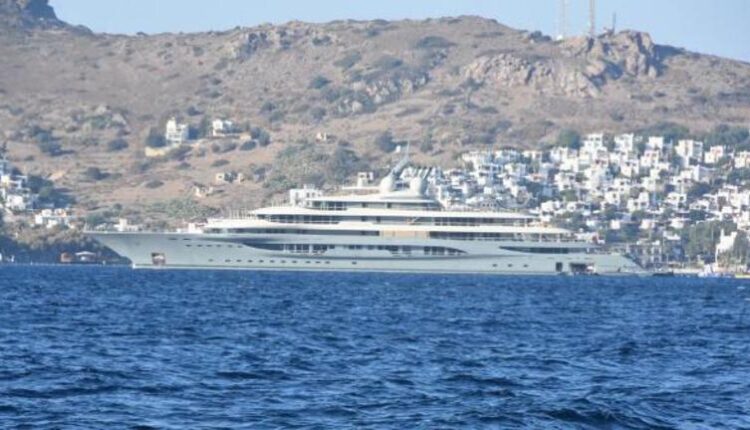 Bill Gates, Microsoft founder and one of the richest men in the world, has celebrated his birthday with some exclusive people, including his fellow super-rich billionaire Jeff Bezos, in a private birthday party held in a Turkish cove.

The businessperson turned philanthropist celebrated his 66th birthday that lasted for about four hours, with Amazon owner Bezos and 50 other elite guests at Sea Me Beach in Turkey’s southwestern province of Muğla’s Fethiye district.

Local seafood, sushi, and pizza were served during the night, with plenty of champagne on offer and those working at the venue were not allowed to use their phones in order to protect attendees’ privacy, according to local media.

Gates, who has an estimated net worth of $136 billion, has been vacationing along Turkey’s coast with his luxury yacht Lana, a 107-meter maritime marvel that boasts eight en-suite staterooms and seven VIP staterooms, for more than a week.

Gates reportedly transported his guests by a helicopter from Lana to the secluded beach club. However, Bezos returned to his own yacht, which was docked in Gökova, a popular tourist destination located in the same province, by a private helicopter.

Enjoying the warm weather and crystal-clear waters of the Turkish Riviera for a while, Gates had visited Meryem Ana Evi (House of Virgin Mary), where the assumption or bodily ascent of the Virgin Mary to heaven is believed to have taken place, in the western province of İzmir last week.