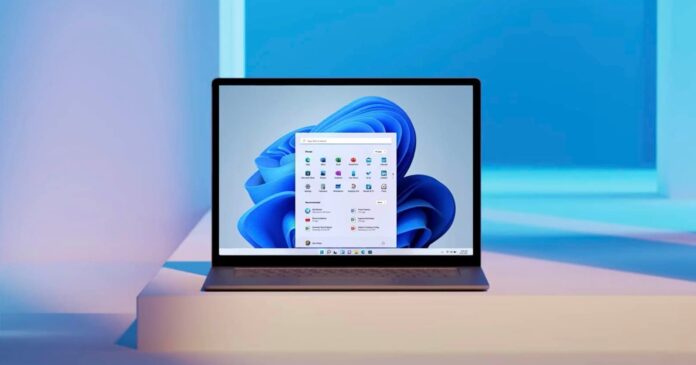 Windows 11 Build 22489 is rolling out with Microsoft account integration in the system settings. Like the previous updates in the Dev Channel, this preview build is also from the active development branch called “Nickel” and it comes with several minor improvements, but there are no new exciting features.

Today’s preview update is titled “Windows 11 Insider Preview 22489 (rs_prerelease)” and it can be officially installed on devices with TPM 2.0 and supported processors. If you wish to install builds from the Dev Channel on an unsupported device, you can try third-party open-source tools like InsiderOffline.

Windows 11 Dev Channel requirements apply to virtual machines as well. In other words, if you don’t turn on the necessary features (TPM, Secure Boot) in your virtual machine, you won’t be able to install the update. In case you’ve VMWare Workstation, edit VM settings and enable encryption, add a TPM module and turn on secure boot. 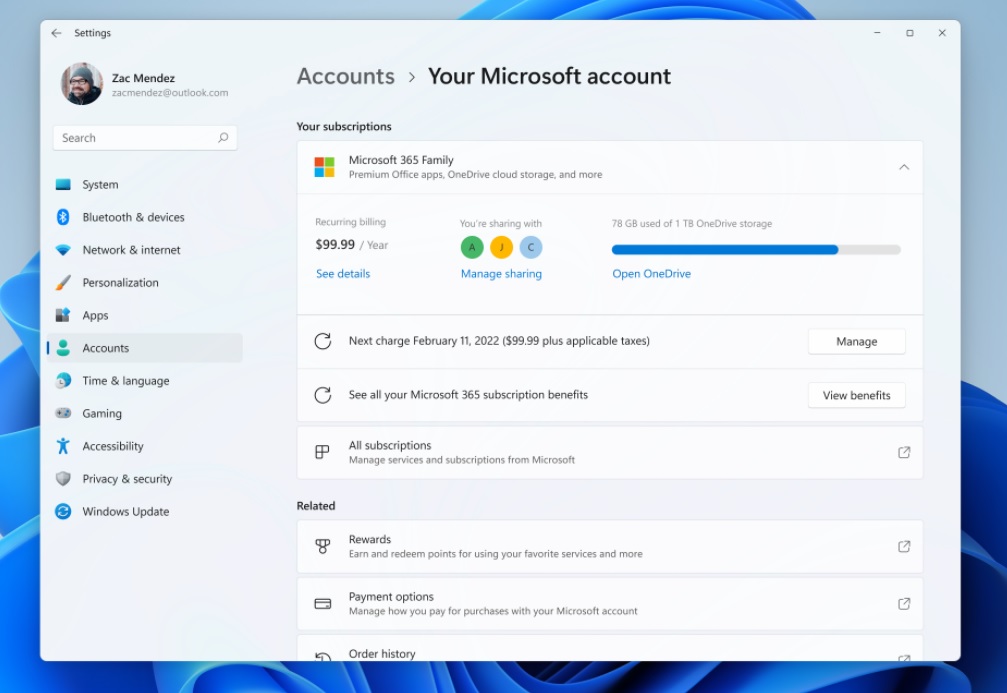 As you can see in the above screenshot, the page contains information related to your Microsoft account.

You’ll be able to view and manage Microsoft 365 subscriptions, orders, rewards, payment details, linked devices, and more directly within the system settings in Windows 11. At the moment, this feature is available for a small set of testers and it will be released to more users in the coming weeks.

Microsoft is now taking the feature to the next level by adding support for “Discovery of Designated Resolvers”, which basically allows the operating system to communicate and discover encrypted DNS configs from a DNS resolver.

As part of the Windows 11 refresh, Microsoft is also rebranding Connect app and it will be now known as “Wireless Display”. It would remain a feature-on-demand (FOD) and users can turn it on by going to Settings > Apps > Optional features, and then they need to select the “Add an optional feature” option.

In addition to the new preview build, Microsoft has also released a new app store for Windows 10.