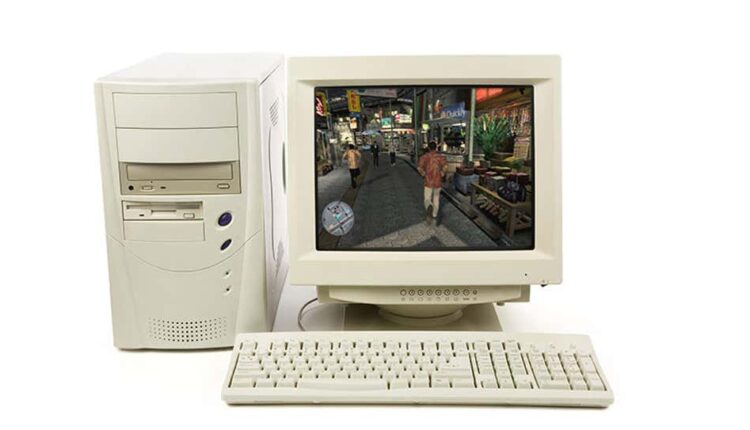 RPCS3, an emulator I’ve been writing about since 2016, but which first began in 2011, has come along way since it made its first tentative steps towards making PS3 games playable on a PC. From those humble beginnings, the team behind it have just announced a huge milestone: everything ever released on the PS3 will now boot up.

We’re delighted to announce that RPCS3 now has a total of ZERO games in the Nothing status! This means that all known games and applications at least boot on the emulator, with no on-going regressions that prevent games from booting. We look forward to emptying out Loadable too!

There have been over 6,000 games and programs tracked over the emulator’s lifespan, so to get every single one of them to some degree of booting up is an incredible achievement. It’s important to note, though, that of the emulator’s five tiers of playability, only one—“Playable”—is worth your time. The others are saddled with huge numbers of glitches, performance issues, or simply the fact they refuse to load past the title screens.

Clearing out the “Nothing” tier,  made up of “games that don’t initialise properly,” don’t load at all and/or crash the emulator, rocks. But it’s not like every single PS3 game ever released will now run smoothly and without issue on your reasonably modern PC. As of today, 63.53% of PS3 games are “playable” on the emulator, which means 36.47% are not; still a hugely impressive number, but just something to bear in mind!

As they mention in the announcement tweet, they, “look forward to emptying out Loadable too!” after this. This shouldn’t take too long, since only 0.19% of games remain in that state. Actually only 5.75% are at the “Intro” stage after that, meaning they’ll boot but not make it past the menus, so it hopefully won’t be long until those two tiers are cleared out as well. If you want to check out a specific game’s compatibility with the emulator, you can do that here.