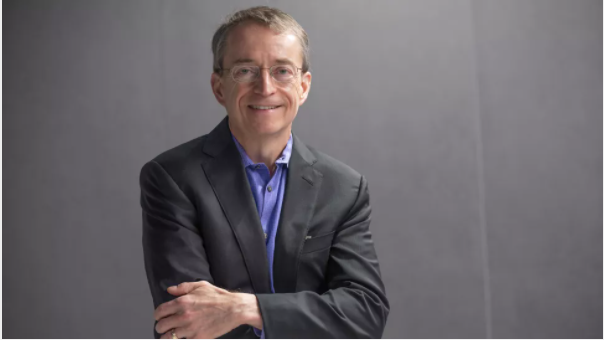 In a recent interview, Pat Gelsinger, Intel’s CEO, states that AMD’s dominance of the performance CPU market will be over with the release of Alder Lake. In the rest of the interview he strikes a bullish note about Intel’s future and the rising challenge from the likes of AMD, Arm, Apple, and other companies that don’t start with the letter a.

Since returning to Intel after an 11-year break, Pat Gelsinger is apparently setting a “torrid pace” for the company in order to reclaim the mantel as the tech leader.

The interview with CRN kicked off by asking how Intel will defend itself from competitors that have stolen market share in desktops and servers. His answer was direct and succinct, “Do better products.” It may seem overly simplistic, but given his engineering background, we’re hopeful that this means it isn’t so much spin, but there will be real improvements on offer. Given Intel is about to launch Alder Lake, which is a very different kind of desktop chip, this overall bullishness could mean that the rumored performance of Intel’s 12th-gen chips could actually deliver.

There is even a nod to how well AMD has done in the desktop CPU space, “AMD has done a solid job over the last couple of years. We won’t dismiss them of the good work that they’ve done, but that’s over with Alder Lake and Sapphire Rapids.”

From previous Intel CEOs we’d probably take such bluster as them playing up to the media, relying on the positive words of their engineers as proof enough that Intel could rise again. You’ll always overstate the worth of your next big thing if you’re all about the marketing and looking to build hype.

But with Gelsinger being an engineer of the old school himself, knowing exactly what the 12th Gen Core chips can offer first hand, we’ve got to think he’s 100% sure that Alder Lake and Sapphire Rapids will put AMD firmly into second place.

Sapphire Rapids is the server equivalent of Alder Lake and is expected to be a big deal in that market too. The rest of the interview does focus more on what’s happening in the server space, but it’s still an interesting read. If only to get across just how serious Intel’s new CEO is about pushing the company forward.