Samsung wants to copy-paste the human brain onto memory chips 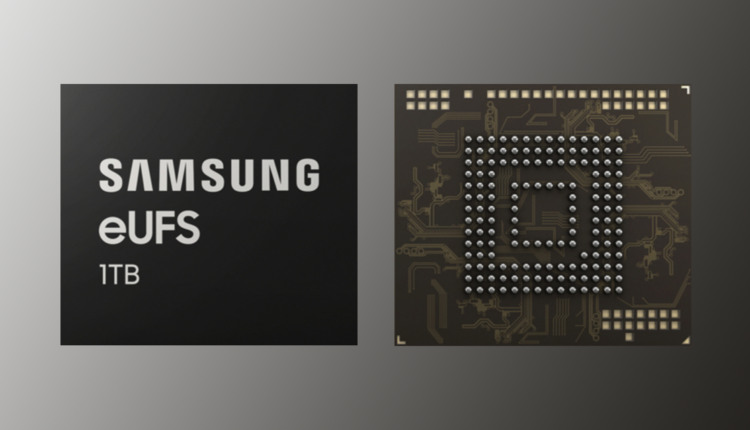 Samsung has developed a new way of making computer memory chips by copy-pasting the structure of the human brain onto an electronic circuit.

This “copy-and-paste approach” maps out and measures the complicated network of interconnected synapses in our brains, and then replicates that neural map onto a “3D network of solid-state memory.”

That memory could range from “off-the-shelf flash storage” like SSD to “resistive RAM” (RRAM), according to a press release from the Korean company.

Rather than just drawing inspiration from a specific feature or function of the human brain, this new design method is neat because it “returns neuromorphic electronics to its original goal of reverse engineering the brain” as a whole, according to a scientific paper published in Nature Electronics.

However, as Engadget points out, even a huge multinational manufacturer like Samsung is still a ways away from developing a neuromorphic chip with the 100 trillion memory units required to accurately mimic the human brain’s 100 billion or so neurons.

The Seoul-based company is the rumoured producer of the Tensor chipset for Google’s upcoming Pixel 6 and Pixel 6 Pro smartphones, and is reportedly working on a new self-driving chipset for Tesla.