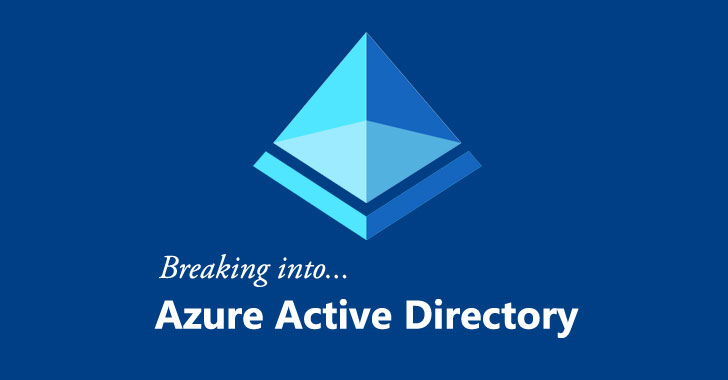 The weakness resides in the Seamless Single Sign-On feature that allows employees to automatically sign when using their corporate devices that are connected to enterprise networks without having to enter any passwords. Seamless SSO is also an “opportunistic feature” in that if the process fails, the login falls back to the default behavior, wherein the user needs to enter their password on the sign-in page.

To achieve this, the mechanism relies on the Kerberos protocol to look up the corresponding user object in Azure AD and issue a ticket-granting ticket (TGT), permitting the user to access the resource in question. But for users of Exchange Online with Office clients older than the Office 2013 May 2015 update, the authentication is carried through a password-based endpoint called “UserNameMixed” that either generates an access token or an error code depending on whether the credentials are valid.

It’s these error codes where the flaw stems from. While successful authentication events create sign-ins logs upon sending the access tokens, “Autologon‘s authentication to Azure AD is not logged,” allowing the omission to be leveraged for undetected brute-force attacks through the UserNameMixed endpoint.

Secureworks said it notified Microsoft of the issue on June 29, only for Microsoft to acknowledge the behavior on July 21 as “by design.” When reached by The Hacker News, the company said “We’ve reviewed these claims and determined the technique described does not involve a security vulnerability and protections are in place to help ensure customers remain safe and secure.”

Microsoft also clarified the safeguards against brute-force attacks already apply to the aforementioned endpoints, and that the tokens issued by the UserNameMixed API do not provide access to data, adding they need to be presented back to Azure AD to obtain the actual tokens. Such requests for access tokens are protected by Conditional Access, Azure AD Multi-Factor Authentication, Azure AD Identity Protection, and surfaced in sign-in logs, the company noted.

Are Simple Plant-Based Formulas the Next Frontier in Skin Care?