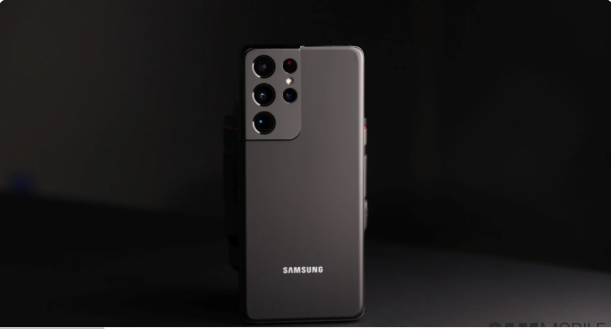 Charging speeds on smartphones are a hot topic… if all you’re looking at is smartphones made by Chinese manufacturers, who keep trying to one-up each other by introducing faster and faster charging on every new phone. Samsung doesn’t play that game, however, and in the last two years, the company has actually downgraded the charging speed specification on its flagship devices.

Does reintroducing an old feature count as an upgrade?

65W support was said to be in testing for the Galaxy S22 Ultra, but the latest tweet from tipster Ice universe suggests Samsung is simply going to bring back support for 45W charging to its premier flagship lineup. And considering how many features Samsung has been cutting back on in recent times, we guess even that would be more than enough to make some of its fans happy. Of course, whether or not we get 45W or 65W charging on the Galaxy S22 series, you can rest assured that you will have to buy the charger separately.