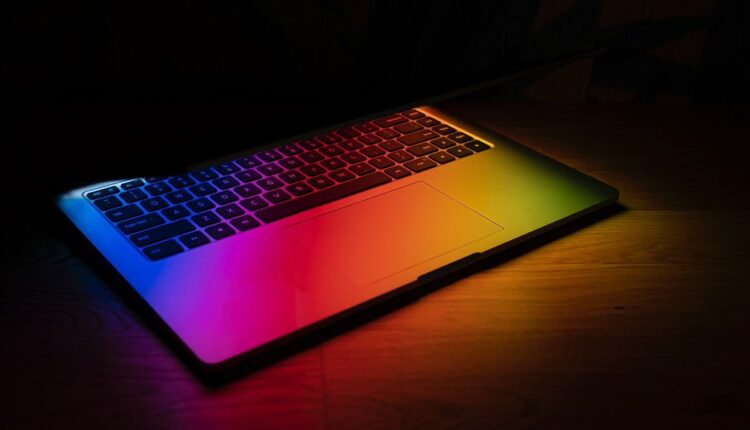 It seems like Xiaomi has finally listened to all the feedback and is bringing a laptop that has a backlit keyboard. Furthermore, Mi India’s Marketing Lead, Karthik M S also posted a picture giving us a brief look at the upcoming Mi NoteBook laptop. From the looks of it, we can expect the new Mi NoteBook to have a metal design and a bright display. Xiaomi is keeping more details under wraps for now but we will likely know more about the upcoming Mi NoteBook laptop in the coming weeks. 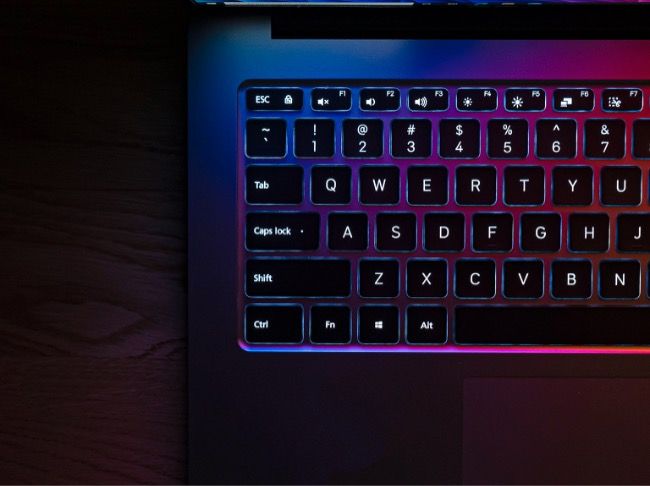 As per an earlier report by 91Mobiles, Xiaomi is planning to launch two new laptops in India, the Mi NoteBook Pro 14 and the Mi NoteBook Ultra 15.6. Both laptops were launched in China earlier this year with an aluminium build. The upcoming Mi NoteBook laptop is expected to be powered by the 11th Gen Intel Core processors with a 2.5K display supporting upto 120Hz refresh rate.

The Mi NoteBook Ultra 15.6 is expected to be based on the Mi NoteBook Pro X 15 which features a 3.5K OLED display and is powered by 11th Gen Intel Core processors paired with upto NVIDIA RTX 3050 Ti graphics card. However, there is no confirmation whether the laptop will launch with the same configuration in India.

Meanwhile, Realme is all set to launch its first laptop, the Realme Book Slim in India on August 18 alongside the Realme GT series phones. Realme Book has previously leaked and Realme has confirmed that it will have a metal build and is just 14.9 mm thin. The leaked specs suggest a 2K display, 11th Gen Intel Core processor, Harman Kardon tuned speakers and more.