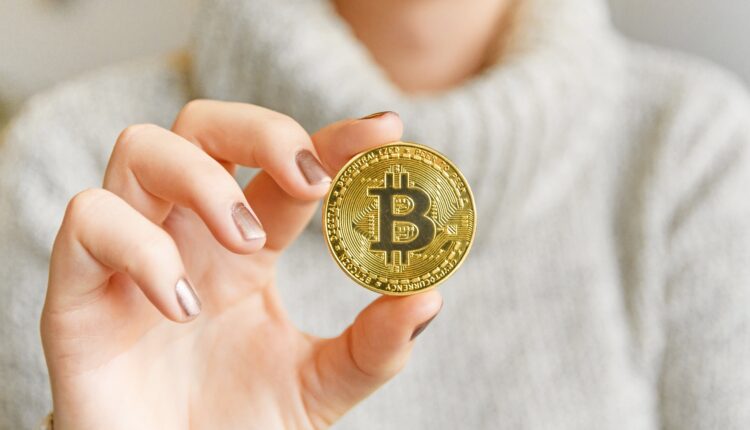 I’ve never quite understood why cryptocurrencies are worth anything. Of course, bitcoin and other cryptocurrency the untraceable payments are worth a lot to ransomware hackers, cyber criminals and money launderers. But dollars, euros and yen are backed by nations’ respective treasuries. If someone invents a cryptocurrency, any value is based solely on convincing others it has value. But is it a usable means of exchange? International banking officials say cryptocurrencies such as bitcoin are speculative assets, not sustainable, usable money.

Yet the epidemic of hugely disruptive ransomware attacks in recent months — on JBS Foods, a major meat processor; on Colonial Pipelines, our critical infrastructure, causing gasoline shortages for weeks; and on 1,000 or more U.S. businesses on July 4 — highlights the enormous risks. Moreover, hundreds of small towns, hospitals, school districts and small businesses have been hit by the ransomware epidemic — all enabled by cryptocurrencies (bitcoin).

How should governments respond? Besieged with cyberattacks, the Biden administration has been struggling with this question of cybersecurity with few clear answers. Cyber offense still seems to beat cyber defense.

As the eminent economic analyst Martin Wolf outlined in a recent Financial Times essay, the risks and chaos of a wild world of unstable private money is a libertarian fantasy. According to a recent Federal Reserve paper, there are already some 8,000 cryptocurrencies. It’s a new mom-and-pop cottage industry.

I’ve been asking the same question: Who needs cryptocurrencies? Apart from the nasty uses and wild speculative value swings, data mining to produce bitcoin is a serious environmental hazard, using huge amounts of electricity by rows and rows of computers.

Governments should guarantee safe, stable and usable money. Already, according to the Atlantic Council GeoEconomics Center’s CBDC Tracker, 81 countries representing 90 percent of world gross domestic product are at various stages of researching and exploring the adoption of digital currencies.

The four largest central banks — the European Central Bank, the Bank of England, the Bank of Japan and the U.S. Federal Reserve — are all exploring CBDCs, though the U.S. lags behind. Meanwhile, China is already digitizing its currency, the RMB, and allowing foreign visitors to use it for payments. Though China is still a long way from having an international reserve currency to rival the dollar, its digitized RMB is a step in that direction.

Nonetheless, caution is well advised, as there are important, complex issues that must be sorted out before launching an official digital currency. These issues include equity: Should the digital dollar be available to all or just used for certain business transactions? I would argue it must be for all. Should a U.S. CBDC augment cash or totally replace it, and would there be a transition period? Then there is the impact on private banks: Should individuals have bank accounts with the Fed rather than private banks? What should be the relation between private banks and the Fed with regard to currency? Should businesses have “digital wallets”? How would international payments work?

And not least, there is the question of privacy and surveillance. A digitized dollar would likely make it hard to dodge taxes with untraceable cash. But just how traceable would the public and Congress accept a CBDC to become? Would the fact of a CBDC making transactions safer, faster and cheaper be worth some trade-off?

Then there is the question of whether the world’s major powers would cooperate in outlawing cryptocurrencies — and reach agreement on rules and regulations of CBDCs. China, always with an eye on control, has indicated skepticism, if not disdain, toward cryptocurrencies. Indeed, that was one driver in Beijing’s swift move to digitize the RMB. This could be an area of U.S.-China cooperation worth exploring.

If China were on board, the possibility of a U.N. Security Council resolution to ban cryptocurrencies could be in the cards. That would be a foundation for taking the issue to the Group of 20 to make it a global norm.

For now, there are a whole lot more questions than answers. But the insidious new industry of cyber hacking and ransomware is an unacceptable disruptive threat to American economic security. It is a problem that is growing, not subsiding. And the proliferation of do-it-yourself digital currencies (bitcoin) is a serious and bad omen for global financial stability.

Yet amid an international order that is fraying and fragmenting, it’s an open question whether such threats are enough to catalyze sufficient international cooperation. I suspect that with a little U.S. leadership, jump-starting financial diplomacy would go a long way. Certainly, it’s a good test for President Biden’s efforts to align democracies.

Robert A. Manning is a senior fellow of the Brent Scowcroft Center for Strategy and Security at the Atlantic Council. He was a senior counselor to the undersecretary of State for global affairs from 2001 to 2004, a member of the U.S. Department of State policy planning staff from 2004 to 2008 and on the National Intelligence Council strategic futures group from 2008 to 2012. Follow him on Twitter @Rmanning4.