Amazon may be attempting to dethrone Microsoft 365 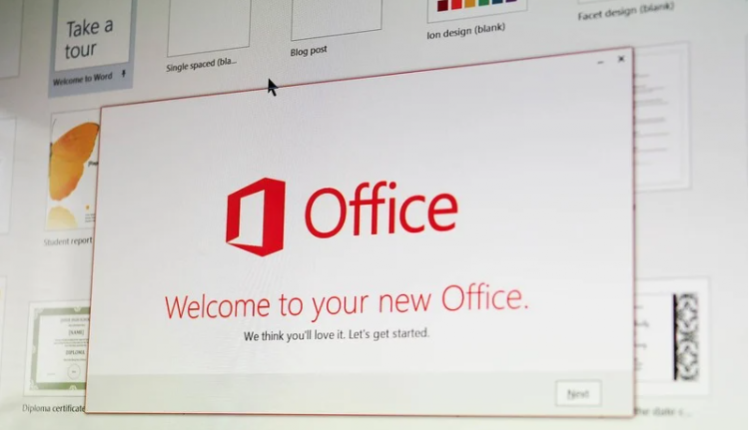 It’s no secret that Amazon and Microsoft butt heads in the cloud space, as well as many other sectors. It’s also no secret that Microsoft has gargantuan leads in some of these battlegrounds and that Amazon is tirelessly cooking up ways to stay competitive. That’s why it’s interesting to read about experts’ takes on whether Amazon’s rumored efforts to subvert its opposition’s Microsoft 365 consumer stranglehold stand a chance.

Business Insider reached out to experts regarding the idea of Amazon’s potentially gestating rebel alliance of Microsoft rivals, wherein it would unite Dropbox, Salesforce, and Slack to go toe-to-toe with Microsoft’s software bundle. But between Office, Teams, and everything else Microsoft offers and subsequently dominates the market with, industry analysts weren’t universally sold on the idea that Amazon stands a chance in direct competition.

Maribel Lopez, an analyst at Lopez Research, described Microsoft’s cloud-based software business as “really hard to wrestle away,” while Gartner vice president Lydia Leong argued that Microsoft is too entrenched in its customers’ lives for Amazon Web Services (AWS) to win those people over.

Furthermore, analysts said that whether Amazon phones a friend like Salesforce or goes it alone by attempting to develop its own productivity tools, it’d still be fighting a difficult battle. Even Google hasn’t been able to dethrone Microsoft in the space, and it’s been trying in a dedicated capacity for a long time. With that said, Amazon is tenacious, and counting it out prematurely wouldn’t be wise.

Experts pointed to how Microsoft uses its 365 dominance to easily plug and bundle Azure services. This is one more point against AWS that will force it to fight that much harder to make a dent in its rival’s market share. Though it’s not impossible for Amazon to surprise everyone, it’s also not hard to imagine Microsoft remaining king of the hill for the indefinite future — especially when the latter is about to bring Windows 11 to the cloud, adding a whole new dimension to the high-tech conflict.

An Explosive Spyware Report Shows the Limits of iOS Security