Intel Settles With Engineer Who Took Secret Docs to Microsoft 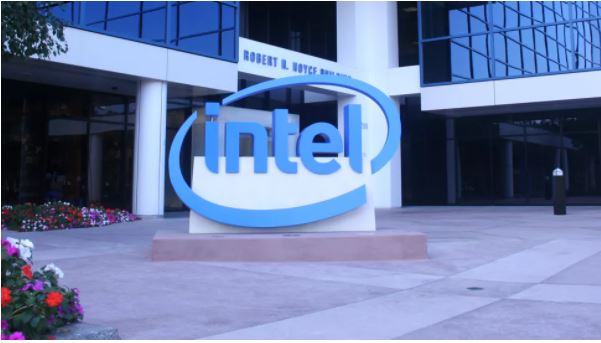 An Intel engineer who left the company early last year and took thousands of confidential documents to Microsoft with him has admitted the wrongdoing and agreed to settle with the CPU giant.

Varun Gupta, who worked for Intel’s data center group for about 10 years, left the company to join Microsoft as a “Principal for Strategic Planning in Cloud and AI” early last year. But before leaving the chipmaker, the engineer took 3,900 confidential and secret documents on USB drives about Intel Xeon processors, their pricing, and strategies. Later on, he accessed them from a Microsoft-issued laptop.

Intel said that this information gave Microsoft an unfair advantage in negotiations about specifications and pricing of Xeon that the software giant buys from Intel. The CPU producer demanded its former engineer $75,000 as payment for potential damages earlier this year.

By now, Varun Gupta has admitted the wrongdoing and agreed to pay an undisclosed sum to Intel, reports OregonLive. Intel and its former engineer will pay for their attorneys themselves. If he violates the terms of the settlement deal, he will have to pay at least $100,000 more to his former employee.

Secret and confidential documents usually contain information worth considerably more than the $75,000 that Intel demanded from Varun Gupta. Perhaps the former Intel engineer and Microsoft could not use the information properly or simply did not have time to make any significant gains.

Microsoft did not comment on the story, but according to Oregon Live, it did cooperate with the investigators.