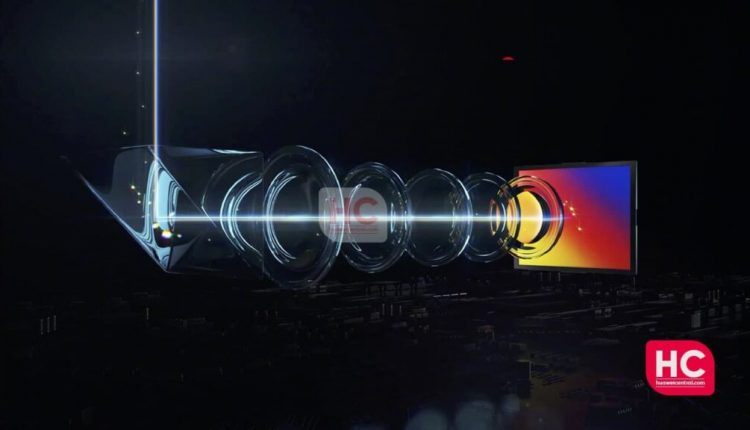 We’ve already reported that the Huawei P50 series will come with a new kind of camera zoom. However, what would you say if the company would bring 20X optical and 200X digital zoom telephoto camera with Huawei P50 Pro Plus? Let’s check more information.

A well-known tipster from Weibo has brought us some interesting suggestions on this upcoming flagship device. The tipster hints that the Huawei P50 launch could bring 20X optical zoom that could reach up to 200X in the digital zoom.

The tipster further said, Huawei has strengthened the 10x optical and 100x digital zoom capability of its devices, which is quite impressive to see when the device comes out. A report has also mentioned such a possibility previously.

This much of the zoom is unlikely to be used in the Pro variant and could be featured on the Pro Plus model.

Still, there’s no official confirmation that has been made on the news of the exact zooming distance that Huawei P50 could reach.

On the other hand, Huawei will be using BOE manufactured display on all of Huawei P50 series models, which will be save some money as compared to Samsung and LG.

Talking specially about Zoom, Huawei’s smartphone comes with a better periscope telephoto camera system that began the smartphone journey with the launch of the Huawei P30 series.

The Huawei P30 Pro model comes with 5X true optical zoom powered by the new 40MP periscope camera system. However, the company also announced that this phone could zoom up to 50X digitally, which was a huge sensation among Huawei smartphone users.

Next year, with the Huawei P40 series, the company introduced 10X optical zoom that reaches up to 100X digital zoom with clear pictures. This is one of the best camera zoom that has ever build on a smartphone.

If true, then the upcoming Huawei P50 Pro Plus with a far-reaching 200x digital zoom won’t be too much of a surprise for us. However, it’ll be quite interesting to test and how much accurate it could capture the distant subject.

The Huawei P50 series teaser reveals that the Huawei P50 series is hiding some big capabilities in the camera system. CEO of Huawei Consumer Business Group, Yu Chengdong, also said that this upcoming flagship will surpass its own technologies in predecessor and will bing a better imaging system.

Extending the Context Menu and Share Dialog in Windows 11