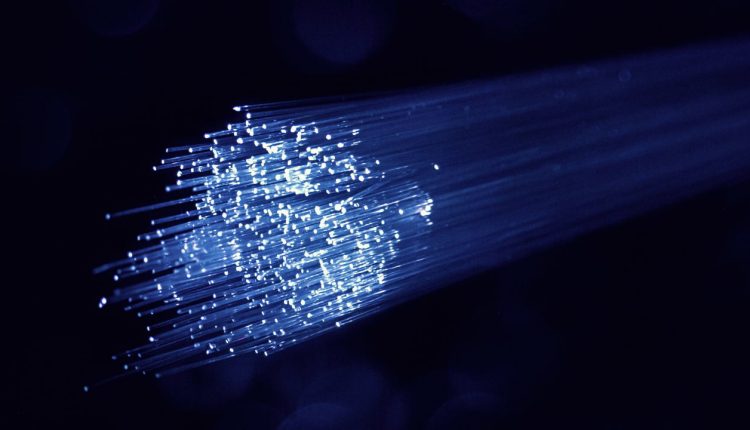 Most of us are happy just to have a reliable internet connection fast enough to stream video and play multiplayer games online. However, engineers are always trying to push the limits and a team in Japan did just that, nearly doubling the internet speed world record in the process.

As Tom’s Hardware reports, a team of engineers at the National Institute of Information and Communication Technology (NICT) obliterated the old internet speed world record of 178 terabits per second (Tb/s) by achieving 319Tb/s, while also maintaining the very high speed over a long distance. There was no speed drop-off over 3,001km, which is roughly 1,865 miles.

Of course, such a high speed doesn’t come without introducing a few pieces of novel engineering. The cable used was a four-core optical fiber using “552 PDM-16QAM, wavelength-division multiplexed channels.” The engineers also took advantage of “erbium and thulium doped-fiber amplifiers and distributed Raman amplification.” I don’t mind admitting that makes little sense to me, but I’m just happy we are continuing to find ways to increase the speed dramatically to help cope with future demand.

The huge increase in speed was also due to the engineering team using S, C, and L band transmission for the first time. Typically C and L bands are used for long-haul transmission, but this time the S-band was utilized, too. The other good news is the four-core optical fiber works with existing equipment, which should make it easier and cheaper to deploy.