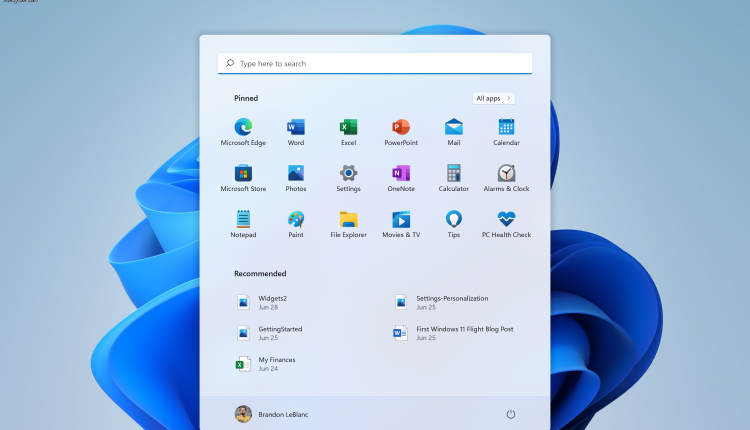 We are so excited to have so many of you running the first preview of Windows 11 and we’re busy looking at all your feedback that’s coming in. Today we are releasing an update (Build 22000.65) to everyone in the Dev Channel with a good set of improvements and fixes that will make your Windows 11 experience even better!

The Bug Bash has started!

Our first Windows 11 Bug Bash will run from July 7th through July 14th. Throughout the Bug Bash, we’ll be posting Quests in Feedback Hub covering different areas of Windows 11. You can help make Windows better for everyone by trying them out and sending feedback. For more details about sending actionable feedback, please see here.