HARMONYOS 2 NOW HAS 25 MILLION USERS IN JUST ONE MONTH 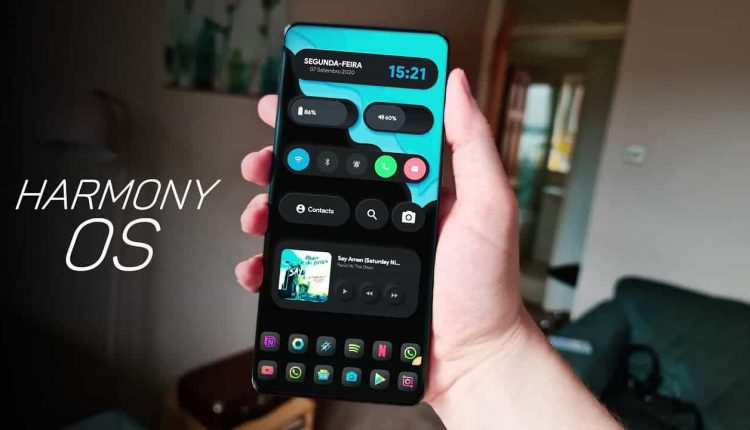 Huawei officially released the HarmonyOS 2 system early last month. At the meeting, Huawei announced the upgrade plan for HarmonyOS, which not only supports the latest flagship models such as the Huawei Mate 40 series but also covers a large number of mid-to-high-end models and entry-level models. In fact, old smartphones like the five-years-old Huawei Mate 9 is eligible for this update. This is the largest update ever in Huawei’s history. According to recent reports, since HarmonyOS 2 officially started rolling out on June 2, the update is now available for 69 Huawei models. Furthermore, in the one month of this update rollout, over 25 million users now have the system. According to Huawei, the number is still rising.

It is worth mentioning that by the first half of 2022, Huawei Mate 10 series, P20 series, nova5 series, Mate9 series, P10 series, Huawei Smart Screen V series, Huawei Tablet M5, Huawei Enjoy Tablet, and other users will also usher in HarmonyOS. In other words, in the first half of next year, there will be nearly 100 smartphones, tablets, smart screens models that will support HarmonyOS 2.

According to Aurora Mobile, in just 14 days, HarmonyOS 2 got over 18 million upgrades. The data from Aurora Mobile is for the period between June 2 and June 15. This number is the cumulative value for both internal beta and public beta. Specifically, the total number of users as of June 15 was 18.349 million.

The U.S. Military Is Testing a Pill That Could Delay Aging