Over 70% of our polled readers like Windows 11 so far 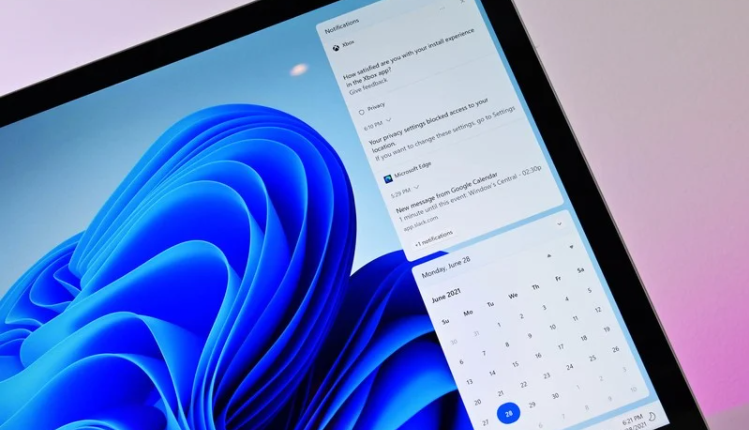 The first preview build of Windows 11 rolled out last week, and many Insiders raced out to try out the operating system. We ran a poll over the weekend to see what people think of the new OS so far. Based on early feedback, our readers are fans of Windows 11.

Out of over 2,000 votes at the time of publication, over 60% of polled readers said that they’re “really liking” Windows 11 so far. An additional 13% say that Windows 11 is “an absolutely mind-blowing game-changer,” meaning over 73% of polled participants view Windows 11 positively.

10% of polled readers haven’t installed a preview build of Win 11 yet.

How do you feel about the Win 11 Insider preview build so far?
Those that took time to comment appear to view the OS more negatively than those that voted. Many people criticized the new Start menu.

“Just installed it. Not liking the new Start Menu, but we will see what happens what features they add,’ said Vincent McLaughlin. “As of now, I’m not understanding why people consider this modern. It’s bland and static.”

Others were more positive, including aXross, who said, “True, overall it is more polished at first go than what it was with first release of Windows 10. And we are still months away from public release either.”

We’ll leave the poll open to see if it trends in another way after more people can try out the operating system. We’ll likely circle back with a similar poll as Windows 11 moves further into its development.