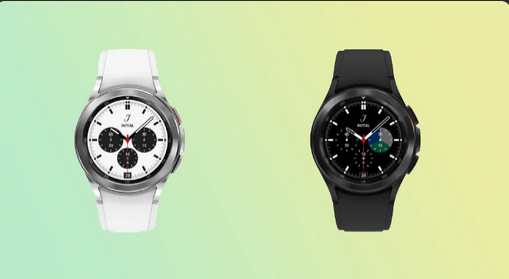 360-degree videos of the Galaxy Watch 4 Classic were published by popular leakster Evan Blass (a.k.a @evleaks). The videos show the upcoming smartwatch in three colors: black, silver, and white. The Galaxy Watch 4 features a circular Super AMOLED display, two buttons on the right side, a rotating bezel, and removable silicone straps. The black version of the watch has a black case, while the silver and white versions of the smartwatch have a silver case. The button on the top has a red accent, which means that it will be available in an LTE variant.

They will reportedly feature an IP68 rating for dust and water resistance, loudspeaker and microphone, NFC, Wi-Fi b/g/n, Bluetooth 5.0, and a 247mAh battery (on the base variant). The Galaxy Watch 4 and the Galaxy Watch 4 Classic are also expected to feature Qi wireless charging.