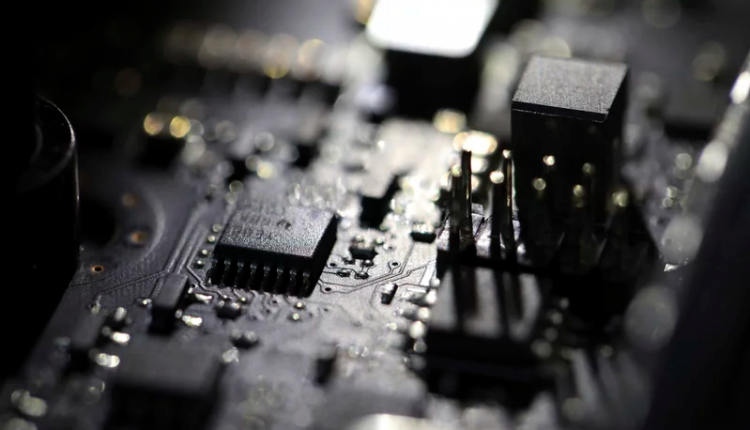 WASHINGTON (AP) — Colossal a ransomware attack paralyzed the networks of at least 200 U.S. companies on Friday, according to a cybersecurity researcher whose company was responding to the incident.

The REvil gang, a major Russian-speaking ransomware syndicate, appears to be behind the attack, said John Hammond of the security firm Huntress Labs. He said the criminals targeted a software supplier called Kaseya, using its network-management package as a conduit to spread the ransomware through cloud-service providers. Other researchers agreed with Hammond’s assessment.

Hacks Are Prompting Calls For A Cyber Agreement, But Reaching One Would Be Tough

“Kaseya handles large enterprise all the way to small businesses globally, so ultimately, (this) has the potential to spread to any size or scale business,” Hammond said in a direct message on Twitter. “This is a colossal and devastating supply chain attack.”

It was not immediately clear how many Kaseya customers might be affected or who they might be. Kaseya urged customers in a statement on its website to immediately shut down servers running the affected software. It said the attack was limited to a “small number” of its customers.

Brett Callow, a ransomware expert at the cybersecurity firm Emsisoft, said he was unaware of any previous ransomware supply-chain attack on this scale. There have been others, but they were fairly minor, he said.

“This is SolarWinds with ransomware,” he said. He was referring to a Russian cyberespionage hacking campaign discovered in December that spread by infecting network management software to infiltrate U.S. federal agencies and scores of corporations.

The attack seems timed to the July 4th weekend

Cybersecurity researcher Jake Williams, president of Rendition Infosec, said he was already working with six companies hit by the ransomware. It’s no accident that this happened before the Fourth of July weekend, when IT staffing is generally thin, he added.

“There’s zero doubt in my mind that the timing here was intentional,” he said.

Hammond of Huntress said he was aware of four managed-services providers — companies that host IT infrastructure for multiple customers — being hit by the ransomware, which encrypts networks until the victims pay off attackers. He said thousand of computers were hit.

“We currently have three Huntress partners who are impacted with roughly 200 businesses that have been encrypted,” Hammond said.

Put Your Wallet Away. Meat Prices Are Not Likely To Rise After JBS Cyberattack

Hammond wrote on Twitter: “Based on everything we are seeing right now, we strongly believe this (is) REvil/Sodinikibi.” The FBI linked the same ransomware provider to a May attack on JBS SA, a major global meat processer.

A federal cybersecurity agency and the FBI are assessing the attack

The federal Cybersecurity and Infrastructure Security Agency said in a statement late Friday that it is closely monitoring the situation and working with the FBI to collect more information about its impact.

CISA urged anyone who might be affected to “follow Kaseya’s guidance to shut down VSA servers immediately.” Kaseya runs what’s called a virtual system administrator, or VSA, that’s used to remotely manage and monitor a customer’s network.

The privately held Kaseya says it is based in Dublin, Ireland, with a U.S. headquarters in Miami. The Miami Herald recently described it as “one of Miami’s oldest tech companies” in a report about its plans to hire as many as 500 workers by 2022 to staff a recently acquired cybersecurity platform.

How Bitcoin Has Fueled Ransomware Attacks

Brian Honan, an Irish cybersecurity consultant, said by email Friday that “this is a classic supply chain attack where the criminals have compromised a trusted supplier of companies and have abused that trust to attack their customers.”

He said it can be difficult for smaller businesses to defend against this type of attack because they “rely on the security of their suppliers and the software those suppliers are using.”

The only good news, said Williams, of Rendition Infosec, is that “a lot of our customers don’t have Kaseya on every machine in their network,” making it harder for attackers to move across an organization’s computer systems.

That makes for an easier recovery, he said.

Active since April 2019, the group known as REvil provides ransomware-as-a-service, meaning it develops the network-paralyzing software and leases it to so-called affiliates who infect targets and earn the lion’s share of ransoms.

REvil is among ransomware gangs that steal data from targets before activating the ransomware, strengthening their extortion efforts. The average ransom payment to the group was about half a million dollars last year, said the Palo Alto Networks cybersecurity firm in a recent report.

Some cybersecurity experts predicted that it might be hard for the gang to handle the ransom negotiations, given the large number of victims — though the long U.S. holiday weekend might give it more time to start working through the list.

Weekly poll: is Tecno’s new Phantom X the best camera phone for you?