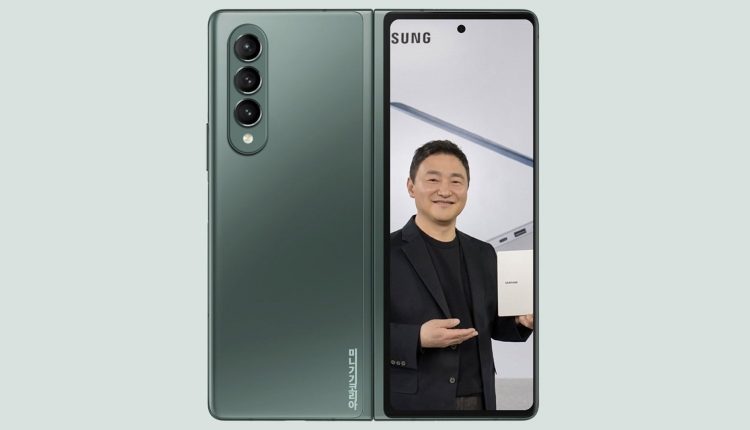 The Galaxy Z Fold 3 will be unveiled next month, but almost everything about the foldable smartphone has been revealed via various leaks. The phone’s design was leaked yesterday, while its specifications have been revealed over the past few weeks. It has now been confirmed that the Galaxy Z Fold uses the Snapdragon 888 processor and 12GB of RAM.

The US variant of Samsung’s upcoming flagship foldable smartphone, the Galaxy Z Fold 3 (SM-F926U), was spotted in Geekbench’s database earlier today. The listing confirms that the smartphone uses the Snapdragon 888 processor (codename: Lahaina) instead of the recently-launched Snapdragon 888+ chipset that everyone was expecting. The device also features 12GB of RAM, but there could be a variant with 16GB of RAM and 512GB internal storage. It has also been revealed the device runs Android 11. 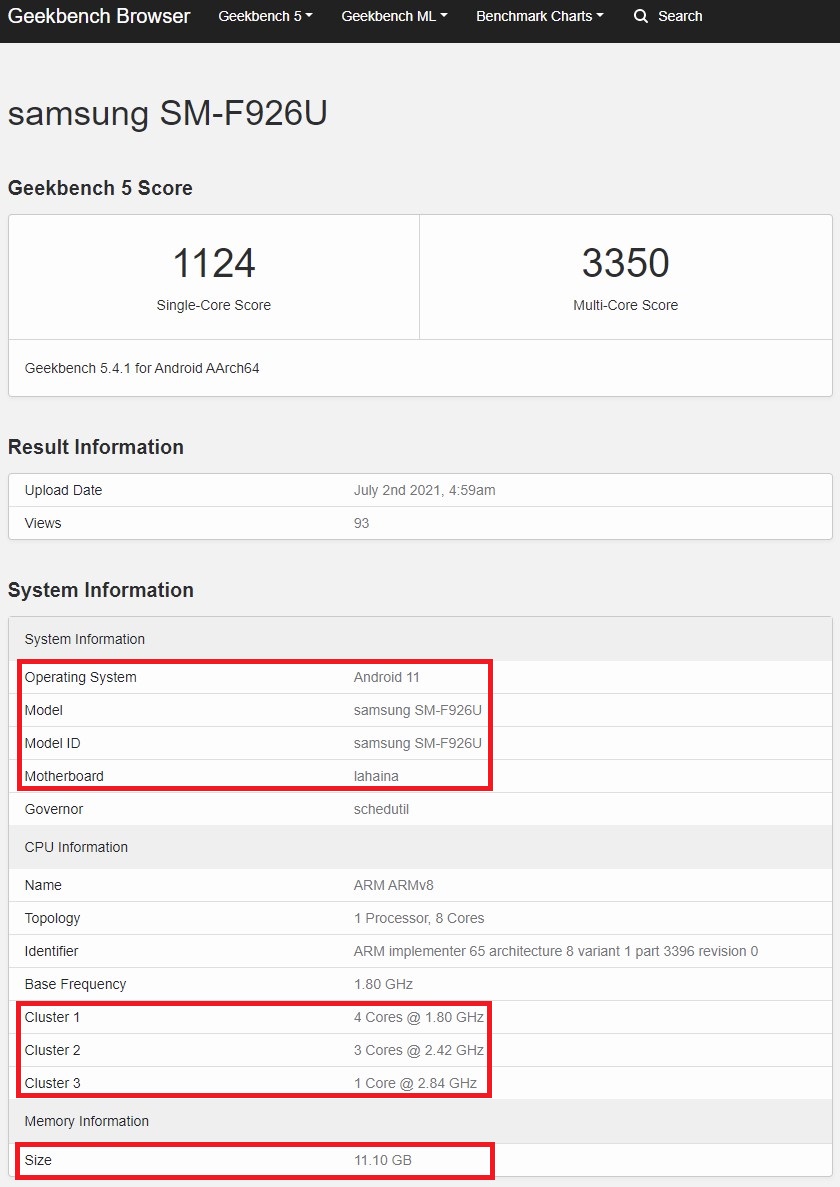 It was revealed yesterday that the Galaxy Z Fold 3 has a 12MP+12MP+12MP triple-camera setup on the rear, a 10MP selfie camera on the cover display, and a 16MP under-display selfie camera below the foldable display. The 12MP ultrawide camera features an autofocus lens, which can double up as a macro camera. All the cameras are expected to feature 4K 60fps video recording.