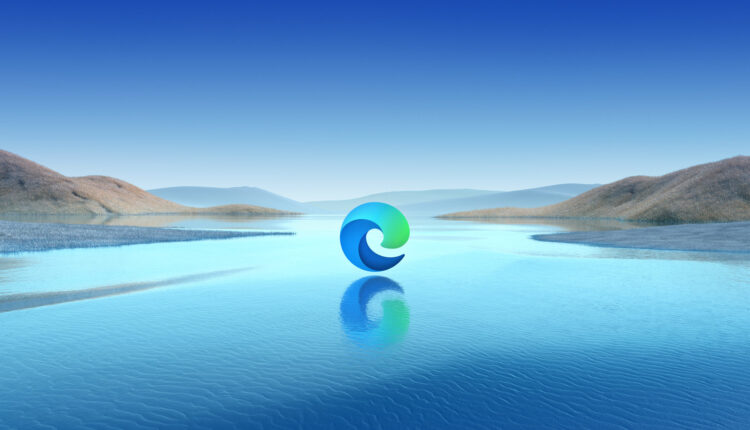 A survey of 3,000 employees conducted by TechRadar Pro, in collaboration with Perimeter 81, revealed that Microsoft Edge is the preferred web browser of the largest proportion of businesses (37.77%).

Although Google Chrome isn’t far behind (33.01%), the share enjoyed by Edge in the business world is far greater than its position in the broader market, which Statcounter places at roughly 4%.

An uphill battle for Microsoft Edge

Although the Microsoft Edge user base expanded rapidly in the months following its relaunch in early 2020, many of these gains stemmed from the retirement of Edge Legacy and Internet Explorer.

Despite a consistent stream of feature updates, renewed marketing efforts and the integration of Edge into the company’s new Windows 11 operating system, Microsoft has since struggled to move the needle in any significant way.

The latest data shows that, although Edge has leapfrogged Firefox in the rankings, it still falls a long way shy of Safari (18%) and Chrome (65%), the two default browsers on iOS and Android, respectively.

Microsoft has also scored a number of own goals that are unlikely to have ingratiated the new browser with potential new users.

For instance, the company was recently forced to walk back a policy that added an unreasonable amount of friction to the process of changing the default browser after users made their displeasure known.

Microsoft also came under fire for efforts to block links opened via its own services (e.g. Windows 11 widgets, the Start Menu etc.) from launching in any other browser but Edge, another tactic that drew criticism from the community.

However, the indication that Edge has become the browser of choice in the business sphere will lift the spirits at Microsoft, suggesting the company’s efforts to lean into qualities like security are paying dividends.

Within the last year, for example, the company has bolstered the in-built password manager, rolled out an integrated VPN service and introduced a “Super Duper Secure mode” designed to shield against all manner of browser-based attacks.

If Microsoft Edge is to compete head-to-head with the market leaders, the team will need to stake a claim to a particular niche or use case. In the business market, perhaps it has found one.

Computer Chips That Imitate the Brain