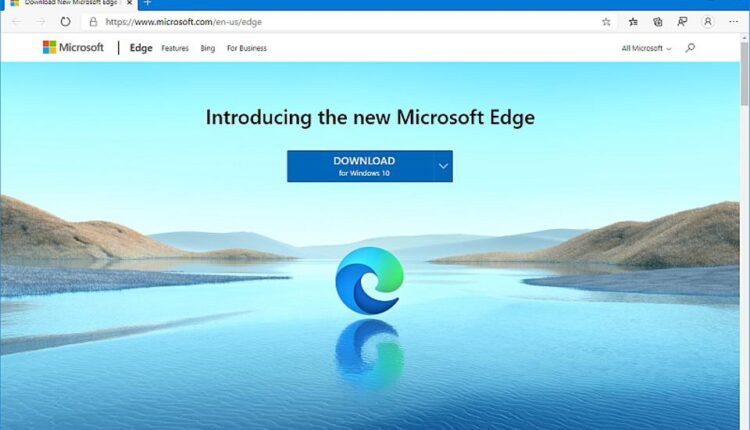 Microsoft’s of course got Xbox to lean on for most of its gaming needs, but it’s also got Microsoft Edge, the browser constantly recommended by Windows systems. While people probably already have their go-to picks for browsers, Microsoft just recently updated Edge with some new gaming features in hopes of making it “the best browser for gamers” with those features perhaps proving handy even for people who don’t primarily play on the Xbox platform.

The start of the Edge update (make sure yours us up to version 103 first) is the newly renovated homepage. This fresh starting point includes a “Gaming” tab along the navigation bar which houses different categories of interest. By selecting that, you’ll see gaming news right up front, but if you sign in with your Xbox account, things become a bit more personalized.

“And if you sign in with your Xbox account, you will get Xbox content such as games you might like and easy access to the Xbox Cloud Gaming library — including recently played games and related content,” Microsoft said about the new update. “If you have an Xbox Game Pass Ultimate membership, you can even launch and start playing games with Xbox Cloud Gaming right in the browser.”

For those of you who’ve been using Xbox Cloud Gaming to play your Xbox games on a PC, you may want to try out Edge to do so if you’ve been using another browser lately. That’s because the browser now also boasts a Clarity Boost feature to make your games hopefully look a bit better.

“Clarity Boost is a spatial upscaling enhancement that makes streaming games look clearer and sharper while playing in Microsoft Edge on Windows 10 and 11,” Microsoft continued. It uses a set of client-side scaling improvements to improve the visual quality of the video stream. Clarity Boost allows you to enjoy the most advanced games on the market and experience amazing graphics right from Microsoft Edge whether you are on your high-end PC gaming rig or your tablet.”

Also included in this update is a new setting under the System and Performance tab within Efficiency mode which looks to improve gaming performance without having to make players toggle this setting on and off over and over again. For those who want a more casual gaming experience, the “Games” menu now provides quick access to free games like Microsoft Solitaire and more.

Microsoft Edge’s new update is out now. If you don’t see these new features even after updating your browser, try clearing your cache to get things in motion