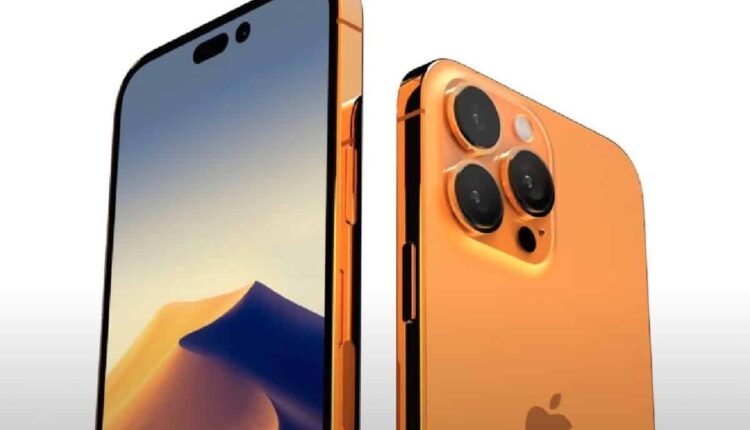 Earlier this year China’s BOE had reportedly struck a deal with Apple to supply OLED display panels for the upcoming iPhone 14 series. That deal seemed to be in question back in May as BOE had altered the display circuit design which prompted Apple to halt its orders. Now, South Korea’s The Elec is reporting that Apple is re-evaluating sample BOE displays and may proceed to place a large-scale order. 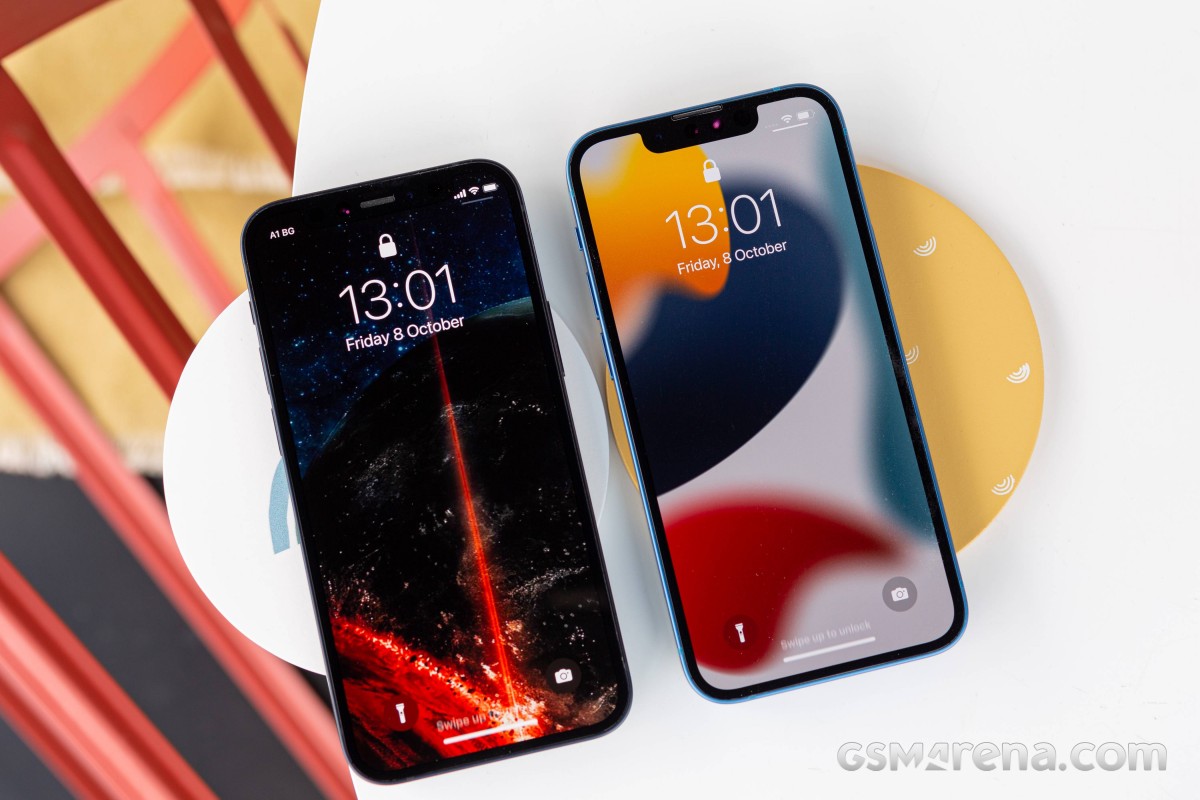 Based on sources close to the matter, if BOE receives a green light from Cupertino it would try to begin maximum capacity display production between July and August. The new report specifies that the BOE OLED panels would be used for the i Phone 14 and 14 Max while the iPhone 14 Pro series would get Samsung and LG panels instead.

Apple will start evaluating BOE’s samples of OLED panels aimed for the upcoming iPhone 14 this week, TheElec has learned.

The Chinese display panel maker is hoping to receive approval from the iPhone maker within the month, sources said.

If Apple gives the approval, BOE will start mass production of the panels aimed at the standard model out of the four in the iPhone 14 series, sometime between July and August.

This is a couple of weeks behind its South Korean competitors Samsung Display and LG Display which are expected to start mass production near the end of this month.

Earlier this year, BOE was caught by Apple having changed the circuit width of the thin film transistors on the OLED panels it was manufacturing for iPhone 13.

This caused its supply of OLED panels for iPhone 13 to dip beginning in February.

Executives of the Chinese company visited Cupertino to explain the situation to Apple and receive approval for OLED panels aimed at iPhone 14.

Given the situation, it is important for the Chinese display giant to win as many orders of OLED panels for the upcoming iPhone 14.

Sources said it will likely end up supplying around 5 million units at most, given its recent debacle with the panels for iPhone 13.

‘Large chunks of the internet’ were knocked offline today in a Cloudflare outage that caused hundreds of websites including Discord, Shopify, Peloton and Ring to return ‘500 Internal Server error’ messages