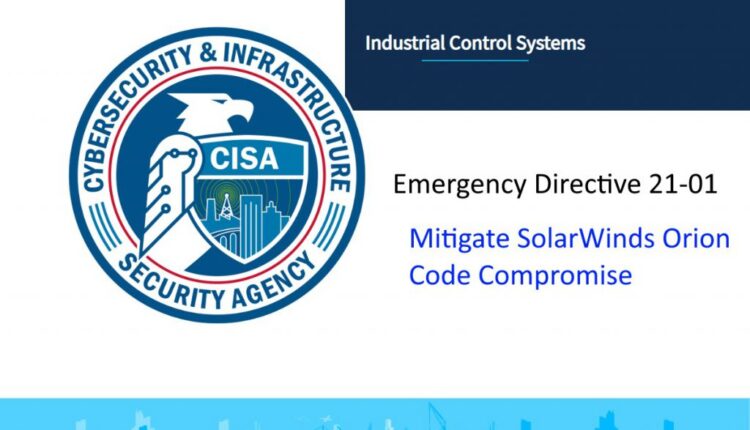 CISA and the FBI said today they’re aware of “possible threats” to satellite communication (SATCOM) networks in the US and worldwide.

While the two federal agencies advised SATCOM network providers to add extra ingress and egress monitoring to detect anomalous traffic, they also shared common mitigation actions that should be implemented by both customers and providers, including:

Viasat officials told CNN that satellite modems belonging to tens of thousands of European customers, including Ukrainians, were disabled in a “deliberate, isolated and external cyber event,” following a cyberattack on February 24, roughly around the time when the Russian army invaded Ukraine.

The Viasat hack is now also investigated by the US government as a potential Russian state-sponsored cyberattack, according to an NSA statement noting an inter-agency and allied effort (including French ANSSI and Ukrainian intelligence) to “assess the scope and severity of the incident.”

The NSA confirmed that it’s “aware of reports of a potential cyber-attack that disconnected thousands of very small-aperture terminals that receive data to and from a satellite network,” as first reported by CNN.

Victor Zhora, CDTO (Chief Digital Transformation Officer) at the State Service of Special Communication and Information Protection (SSSCIP) of Ukraine, said the satellite hack “was a really huge loss in communications in the very beginning of the war.”

How to Use Internet Explorer Mode in Edge