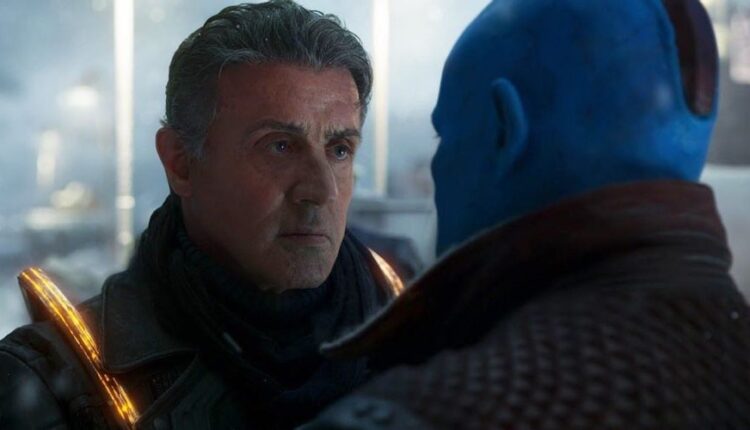 Sylvester Stallone officially confirms he is returning for Guardians of the Galaxy Vol. 3 as Stakar Ogord with a behind-the-scenes set photo.

Sylvester Stallone officially confirms he is returning for Guardians of the Galaxy Vol. 3 as Stakar Ogord with a behind-the-scenes set photo. Stallone previously made his Marvel Cinematic Universe debut in Guardians of the Galaxy Vol. 2 as the high-ranking member of the Ravagers who was forced to exile Michael Rooker’s Yondu from the Ravagers for his past in child trafficking for Kurt Russell’s Ego. A post-credits scene for the film saw him reunite with former teammates Charlie-27, Aleta Ogord, Mainframe, and Krugarr for an unknown goal.

Work on Guardians of the Galaxy Vol. 3 has taken a little longer than its predecessor following writer/director James Gunn’s brief dismissal from the film by Disney and Marvel for the resurfacing of controversial old tweets by conservative publications before the two swiftly reversed their decision when Gunn went to Warner Bros. for The Suicide Squad. With the DC Extended Universe sequel and its spin-off Peacemaker now in the can, Gunn has re-assembled his team of Chris Pratt, Zoe Saldaña, Dave Bautista, Vin Diesel, Bradley Cooper, Karen Gillan, Pom Klementieff and Sean Gunn, as well as franchise newcomers Will Poulter as Adam Warlock and Peacemaker‘s Chukwudi Iwuji. With production now a week in, an exciting new revelation has come from the set of the film.

Guardians of the Galaxy Vol. 3 will mark Stallone and Gunn’s third collaboration together after his supporting appearance in its 2017 predecessor and his turn as King Shark in The Suicide Squad. The star’s return as Stakar does come as an interesting tease of what fans could expect from the MCU threequel and the future of the galactic team after the film. Gunn has teased that someone or multiple someones could die in the film and indicated that Guardians of the Galaxy Vol. 3 will be his final project with Marvel, creating a likelihood he would leave a clean slate for the studio to pick up with following his departure.