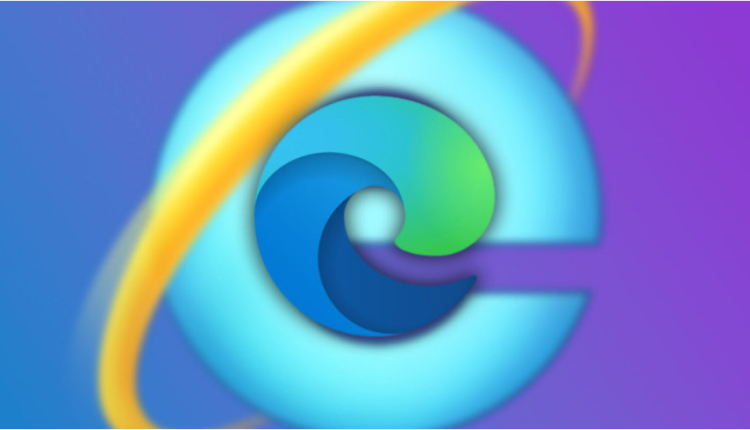 Share
I’ve used Microsoft’s Edge browser almost exclusively for a couple of years now. I’ve written about how I prefer it to Chome, and I often recommend naysayers give it a try because it does a lot of things better than the alternatives. But Microsoft’s hostile attitude towards allowing people to use third-party browsers is making me second guess that choice.

I’m not just trying to be high and mighty about browser ethics here; I think it genuinely bodes poorly for the future of the browser. Someone at Microsoft has to realize this approach is a really bad idea.

Got plans next June?

Microsoft recently made it more difficult to open certain links in browsers other than Edge. For example, Windows 11 normally forces you to open links from its system UI, such as the search function or the news widget, in Edge. It doesn’t matter if you’ve set another browser as your default — a process Microsoft has also made more difficult in Windows 11 — because Microsoft seems to think only Edge should be capable of opening these links.

Naturally, people tried to find ways around this restriction. Apps like EdgeDeflector allowed you to open these links in the browser of your choice. Meanwhile, other browsers like Firefox planned to implement similar functionality, allowing you to open system links in the browser that you’ve assigned as your default. You know, the way you’d expect things to work.

But a recent update broke this functionality.

The company provided the following statement about said update to several publications, which really only made things worse:

“Windows openly enables applications and services on its platform, including various web browsers. At the same time, Windows also offers certain end-to-end customer experiences in both Windows 10 and Windows 11, the search experience from the taskbar is one such example of an end-to-end experience that is not designed to be redirected. When we become aware of improper redirection, we issue a fix.”

Microsoft basically made it clear that this wasn’t just a bug or an unrelated update that happened to have broken the workaround. Instead, the company actively pursued a change that is hostile to users.

It’s baffling as, presumably, only a small portion of users are using this workaround. And if there are that many people using these tools, perhaps that’s a sign Microsoft should make its browser compelling enough for people not to make the switch.

There’s no benefit to using Edge for opening system links

Again, I’m an actual real-life Edge user. I’m writing this article in Edge. Still, even I recognize there is literally no benefit to opening these links in Edge compared to any other browser. It’s not as if Edge has some kind of special functionality that integrates more closely with Windows 10 and 11. As far as I can tell, it’s literally just opening a link. That’s it.

If there were some kind of tighter integration, maybe Microsoft would have an excuse. But as it stands, all Microsoft is doing is worsening the user experience for folks who choose to use another browser.

After all, the entire point of having things like search and news integrated right into Windows’ UI is to make life more convenient for users, but the current approach does the opposite.

Forcing people to open links in a browser they don’t regularly use means they can’t keep these results in their history or bookmarks without copying the link over to another browser. Nevertheless, that’s what plenty of people likely end up doing anyway. Alternatively, users will just stop using the built-in search function if they can’t use the browser they want for search results.

Moreover, the attempt to force people to use Edge just leaves a bad taste in my mouth. It’s the same reason many people hated Internet Explorer, and we know how that turned out. I’d even argue that part of the reason people don’t use Edge in the first place is because people still remember how much Internet Explorer, and Microsoft’s behavior around it, sucked.

That’s a shame, because Edge is legitimately worth trying out. The current version of Edge runs on the same engine as Chrome, and can run most of the same extensions. As a browser, it’s every bit as fast and functional as the competition, while tending to be more efficient in memory and battery usage. I love features like vertical tabs.

But how the company onboards people onto the browser is part of the user experience too. Channeling the behavior of Microsoft in the 90s is not the way to get people to switch.

I’m sure Microsoft has some kind of data to back up this decision in the short run. It makes sense that making it more difficult for users to switch would help the company retain some users, and that probably helps some Microsoft devs hit their KPIs. But if the company wants to match or overtake its biggest competition (AKA Chrome), holding its users hostage is a dumb idea.

Microsoft is already in the position of power here; Edge is preloaded onto all Windows PCs. But Chrome didn’t need that advantage to become the leading browser. Rather, it was because, at the time, it offered a better browsing experience than anyone else.

Meanwhile, Edge also holds a smaller marketshare than Apple’s Safari in the US, despite there being far more Windows users overall. This suggests that more Apple users end up sticking to Safari. Ironically, even Apple, which has historically been known for its walled-garden approach to software, isn’t as restrictive with your desktop browser choices; setting your default browser to an alternative automatically makes Spotlight search results open up said browser.

It would be naive to say that simply making a better browser would help Edge become more popular than Chrome; short of something revolutionary, that’s unlikely to happen anytime soon. But I can say with confidence that trying to force Edge on users and channeling the Internet explorer days will only hurt Microsoft in the long run.