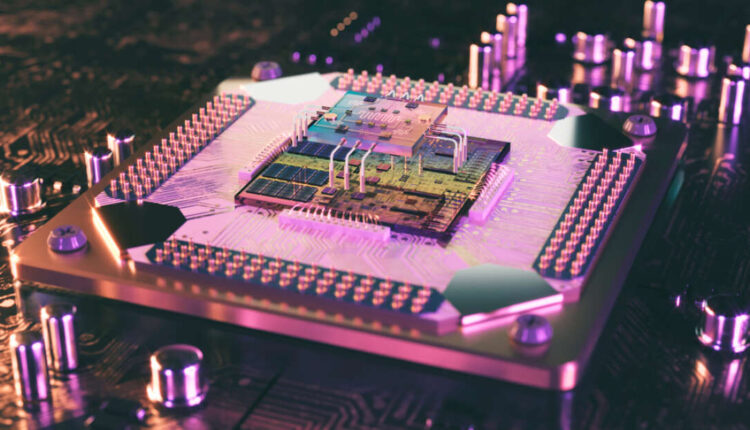 The race is on to develop a quantum computer that can outpace a conventional supercomputer, and researchers from around the world are full-steam ahead. If scaled to adequate sizes, quantum computers represent the largest leap forward in computing for decades, carrying the potential to leave our current machines in the dust, but significant hurdles still remain.

Now, a team of researchers from China have created a superconducting quantum processor with 66 functional qubits which, when faced with a complex sampling task, was able to blast past even the most powerful supercomputers and complete it in just a fraction of the time. What makes the research so impressive is how it demonstrates a huge leap towards quantum primacy,  a milestone in which quantum computers complete a task that is infeasible for a conventional computer to complete.

The research is published in Physical Review Letters.

The team is led by Jian-Wei Pan at the University of Science and Technology of China, who have produced both this superconducting processor, and an alternative system that uses photonics, or light. To achieve quantum primacy, the team aimed to use ‘sampling problems’ as their computational task, which involve problems whose solutions are not just singular, but multiple random ‘samples’ along a probability distribution. With such vast potential outputs, it is possible to create a sampling problem that a conventional computer cannot feasibly tackle, but quantum computers can, and thus demonstrate quantum primacy.

When presented with an extremely complex sampling problem, estimated by the researchers to be 2-3 times more demanding than previous problems assigned to quantum processors, Zuchongzhi finished it in 1.2 hours. Pan and colleagues expect the same problem would require 8 years to be completed by the most powerful supercomputers.

In this case, the researchers only utilized 56 qubits for the sampling problem, which is 3 qubits more than a previous claim to primacy by Google. However, even such a small jump requires far more computational power to complete for a conventional computer, hopefully cementing their claim to primacy.

Every time researchers claim primacy, it is met with intense skepticism. Such skepticism involves the thought that the most ideal algorithms for the job are not used when conventional computers are pitted against the quantum options, but with such an increase over previous claims, Pan and colleagues hope to fully settle the debate that primacy has been achieved.

So, what does this all mean? Firstly, with regards to sampling problems, it appears quantum computers are finally significantly better than conventional options. That isn’t to say they are practical just yet – far more innovation is required before quantum computers are used for actual tasks, and this will likely not occur too soon. However, there is a strong possibility that for some computational tasks, quantum processors might be the perfect solution, and could see use in niche scenarios in the future.

Fad diets are out. It’s your lifestyle habits that matter